Dr. Ed Frank joined Marvell’s Board of Directors in July 2018 as part of the merger with Cavium, where he had served as a Director since 2016. In addition to his role on Marvell’s Board, Dr. Frank serves on the Board of Directors of Analog Devices, Inc., SiTime Corporation and several privately held Bay Area venture capital firms and startups. He previously served on the Board of Amesite Inc., and Quantenna Communications, Inc.

In 2017, Dr. Frank co-founded and was named Chief Executive Officer of Brilliant Lime, Inc., a developer of silicon, systems and software products. Earlier in his career, he was a Co-Founder of Cloud Parity, where he served as CEO until 2016. Previously, he served as Vice President of Macintosh Hardware Systems Engineering at Apple, as Corporate Vice President of Research and Development at Broadcom and a Distinguished Engineer at Sun Microsystems.

Dr. Frank earned a B.S. and M.S. in Electrical Engineering from Stanford University, as well as a Ph.D. in Computer Science from Carnegie Mellon University. In 2018, he was elected to the National Academy of Engineering for his contribution to the development and commercialization of wireless networking products. He is also a Fellow of the IEEE and a NACD Board Leadership Fellow. 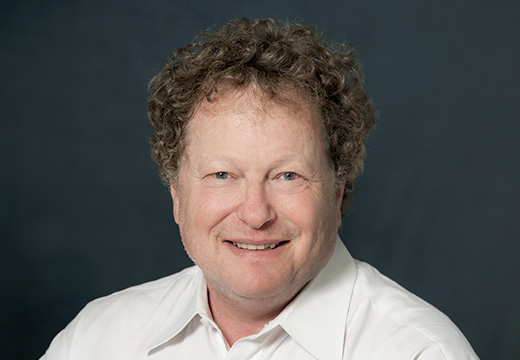