Guy Azrad is Senior Vice President and General Manager of the Switch Business Unit at Marvell. In this role, he is responsible for the company’s Ethernet switching portfolio which includes solutions for the enterprise, data center, carrier and industrial markets. He also serves as the Marvell Israel Site Leader and General Manager. Prior to assuming the position of General Manager of the Switch Business Unit in 2019, Guy held the role of Vice President of Engineering for Marvell’s switch products. He joined Marvell in 2015 from Ericsson Beijing where he was Senior Director of the Mobile Backhaul and Aggregation Routers product line, and before this led Ericsson NPU device development in Silicon Valley as Engineering Director. Before his tenure at Ericsson, Guy held several engineering leadership roles at Densbits, Ocean Technology and Galileo Technology (acquired by Marvell in 2001).

Guy holds a B.S. in Computer Engineering and an MBA from Technion - Israel Institute of Technology. 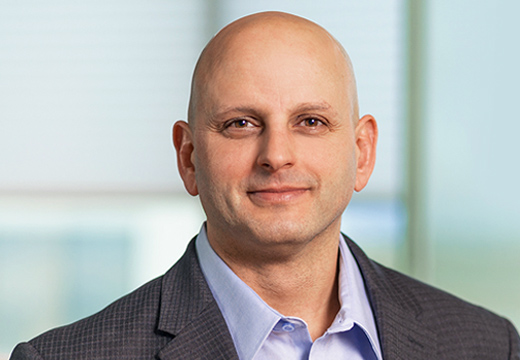