Gary Ignatin is Marvell’s Executive Vice President of Corporate Development. In his role, he is responsible for leading corporate development, strategic growth initiatives and driving the long-term strategic planning process.

Prior to joining Marvell in 2017, Gary spent nearly a decade leading the corporate development group at Broadcom where he was responsible for all the company’s acquisition and investment activities. Prior to that role, he served as Broadcom’s Vice President and Deputy General Counsel, a role in which he managed the legal affairs for several of Broadcom’s businesses and negotiated a wide variety of agreements with customers, suppliers and partners. Previously, Gary served in a range of advisory roles at Sony Pictures Entertainment and at the law firm Latham & Watkins.

Gary earned a B.S.E. in Computer Science from Princeton University, and a J.D. from the University of Pennsylvania. 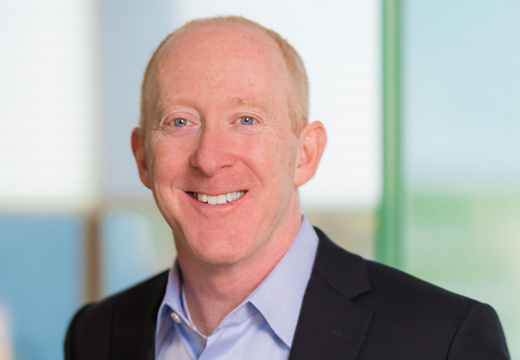