Michael Strachan has served on Marvell’s Board of Directors since May 2016.

Mr. Strachan retired from Ernst & Young LLP in December 2008. During his tenure at Ernst & Young, he was a member of the company’s America’s Executive Board, which oversaw the firm’s strategic initiatives in North and South America, and subsequently a member of its U.S. Executive Board, which oversaw the firm’s partnership matters in the U.S.. He also served as Ernst & Young’s Vice Chairman and Area Managing Partner for its offices along the west coast. Mr. Strachan was previously on the Board of Directors of LSI Logic, where he served as the Chairman of the audit committee for most of his tenure on the board. 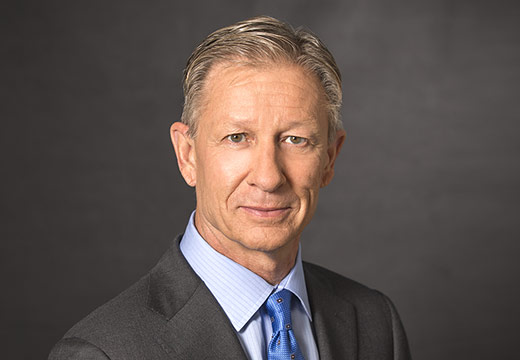