Chairman of the Board

Rick Hill has served as Chairman of the Board at Marvell since May 2016. Mr. Hill, who has deep experience in all aspects of the semiconductor industry, as well as in corporate governance, is also on the Board of Directors for Cabot Microelectronics Corporation. Mr. Hill has previously held Board of Directors positions at Arrow Electronics, Xperi, Autodesk, Planar Systems, Yahoo and NortonLifeLock.

Mr. Hill served as the CEO and Chairman of Novellus Systems, a leader in the design and manufacture of semiconductor equipment used to fabricate integrated circuits. Prior to joining Novellus in 1993, he spent 12 years in senior leadership roles at Tektronix, a leading designer and manufacturer of test and measurement devices. Before his tenure at Tektronix, Mr. Hill held a range of engineering and management positions with General Electric, Motorola and Hughes Aircraft Company.

Mr. Hill earned a B.S. in Bioengineering from the University of Illinois at Chicago and an MBA from Syracuse University. 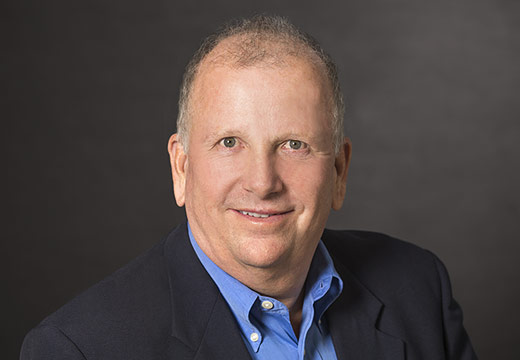