Robert E. Switz has served as a director since May 2016. Mr. Switz was the Chairman, President and Chief Executive Officer of ADC Telecommunications, Inc. (“ADC”), a supplier of network infrastructure products and services from August 2003 until December 2010, when Tyco Electronics Ltd. acquired ADC. Mr. Switz joined ADC in 1994 and throughout his career there he held numerous leadership positions.

Prior to ADC, Mr. Switz spent six years at Burr-Brown Corporation, most recently as Chief Financial Officer, Vice President of European Operations and Director of the Systems and Ventures Business. Mr. Switz has served as the Chairman of the Board of Micron Technology, Inc. since 2012. In addition to serving on the board of Micron, Mr. Switz also served as a director of Mandiant, Inc. (formerly FireEye, Inc.). 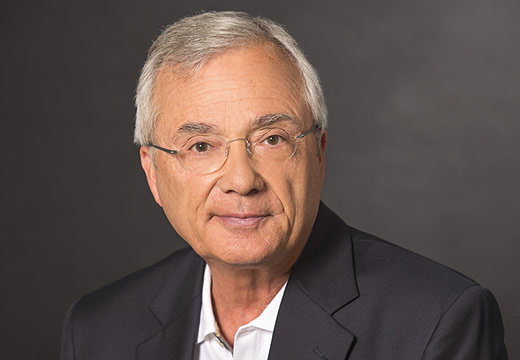