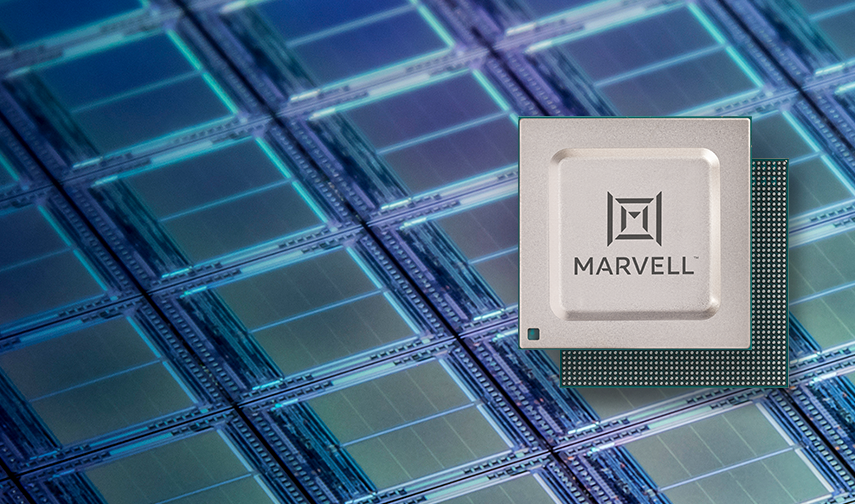 Join Marvell at the SmartNICs Summit!

C-102: Panel on Next Great Breakthrough in SmartNICs

Description: Many important changes will surely occur in the emerging SmartNIC arena. They include the addition of standard slots for GPUs and DPUs, faster processors, more canned applications (perhaps available via an app store), more standards, and greater use of processors other than standard ARM cores. Other possible advances could include the integration of on-board optics, higher frequency versions of Ethernet, the use of persistent memory, and the use of higher-speed interfaces such as CXL.

Description: Current SmartNIC architectures offer many tradeoffs. Ones based on ASICs or FPGAs are generally faster and easier to implement. Those based on standard processors are more flexible and easier to update. Coprocessors such as GPUs or DPUs increase performance but are expensive and difficult to program. Most observers expect the software-based devices to dominate the market because of their flexibility, but performance issues could leave a substantial market for hardware-based SmartNICs. The cost and time requirements for developing typical applications for processor-based SmartNICs is as yet unknown, but could have a big effect.