Matt Murphy is President and Chief Executive Officer of Marvell. He has led the company since joining in July 2016 and also serves as a member of the company’s Board of Directors. In his role as CEO, Matt is responsible for leading new technology development, directing ongoing operations and driving Marvell's growth strategy.

Matt is a recipient of a Silicon Valley Business Journal 2019 C-Suite award for CEO of a Large Public Company, and was a “40 Under 40” honoree in 2011. In 2018, Institutional Investor named him All-America Executive Team Best CEO in the semiconductor category. He also served as the Chairman of the Semiconductor Industry Association (SIA) in 2018.

Matt earned a B.A. from Franklin & Marshall College, and is also a graduate of the Stanford Executive Program. He served on the Board of Directors of eBay Inc. from March 2019 to June 2022 and is on the Boards of Directors of the SIA and Global Semiconductor Alliance (GSA) – where he also serves as the GSA Board Chairman. 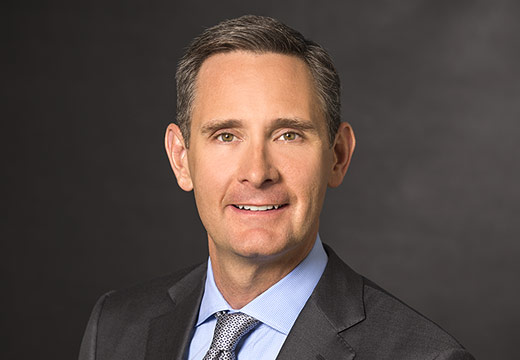