Brad Buss joined Marvell’s Board of Directors in July 2018 as part of the merger with Cavium, where he had served as a Director since 2016. Mr. Buss also holds Director positions on the Boards of AECOM, QuantumScape Corporation, and a few private companies. He has previously served on the Boards of TuSimple Holdings Inc., Advance Auto Parts, Tesla Motors and CafePress, Inc.

Mr. Buss earned a B.A. in Economics from McMaster University and an Honors Business Administration degree, majoring in finance and accounting, from the University of Windsor. 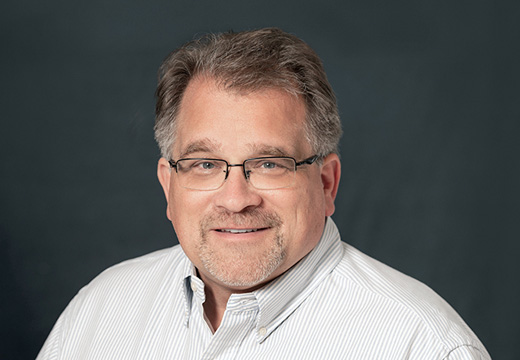