Kevin O’Buckley is the Senior Vice President and General Manager of the ASIC Business Unit at Marvell. In his role, Kevin is responsible for developing custom chips for infrastructure applications including 5G wireless, AI and machine learning, the data center and enterprise networking. Kevin joined Marvell as part of its 2019 acquisition of Avera Semiconductor, where he served as Chief Executive. Previously he held various executive engineering and business roles at IBM and GlobalFoundries, including product and business development as well as semiconductor fab technology development and manufacturing. He is also a member of the board of directors at Marvell Government Solutions, developing semiconductor solutions for Aerospace and Defense customers. 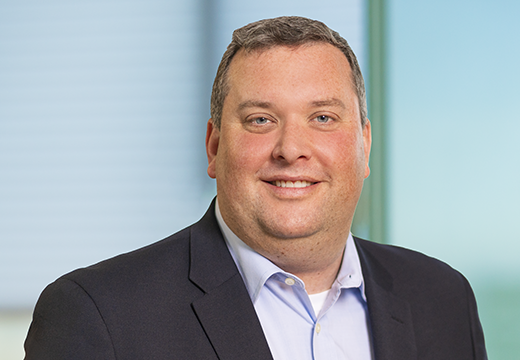