Raghib Hussain is President of Products and Technologies at Marvell where he oversees the company’s businesses and technologies by defining overall strategy, aligning roadmaps, monitoring and prioritizing product development, leading innovation and driving growth. Raghib also has oversight of the Office of the CTO – the driving force behind Marvell’s long-term technology vision and strategy transformation efforts.

Previously he served as Chief Strategy Officer and Executive Vice President of the company’s Networking and Processors Group.

Prior to joining Marvell in 2018, Raghib served as the Chief Operating Officer of Cavium, a company he co-founded. Prior to Cavium, Raghib held engineering roles at both Cisco and Cadence and helped found VPNet, an enterprise security company. Raghib earned a B.S. in Computer Systems Engineering from NED University in Karachi, Pakistan, and an M.S. in Computer Engineering from San Jose State University. He holds more than 40 patents in the fields of networking and security. 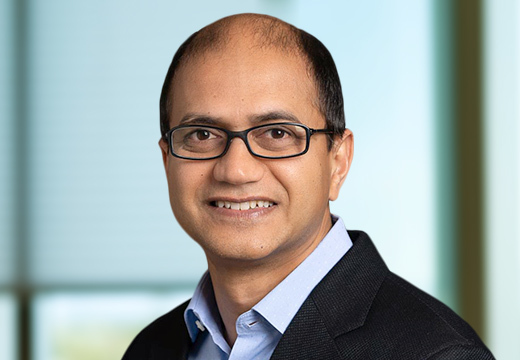