Raj Singh is the Executive Vice President of Compute Strategy and Business Development at Marvell. In his role, Raj serves as an interface for Marvell’s strategic compute customers and partners and drives key compute and wireless program initiatives for the company. Previously, Raj served as Executive Vice President of Marvell’s Processors Business Group.

Prior to joining Marvell in 2018, Raj served as Vice President and General Manager for the Network and Communications Group at Cavium. Previously, Raj held a number of senior executive roles at technology companies including Chief Executive Officer of Wavesat and co-founder of 3Dlabs. Raj holds a M.A. in English Literature from the University of Aberdeen, where he graduated with honors. 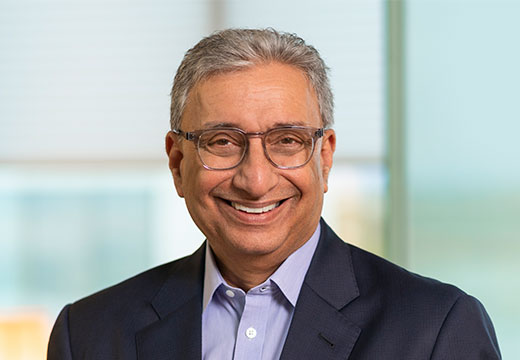