Mr. Brown was one of the founding members of ARM Holdings Plc, a wholly owned subsidiary of the Softbank Group. During his tenure with the company, he served in a range of leadership roles including Chief Technical Officer, Chief Operating Officer and President. He also served for more than a decade on the company’s Board of Directors. Earlier in his career, Mr. Brown served on the Boards of P2i and ANT Software, and held leadership engineering roles at Acorn Computers and Sension. 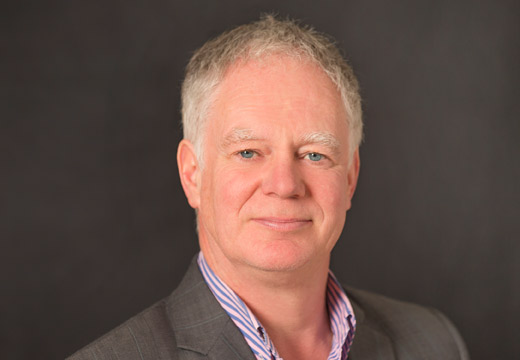