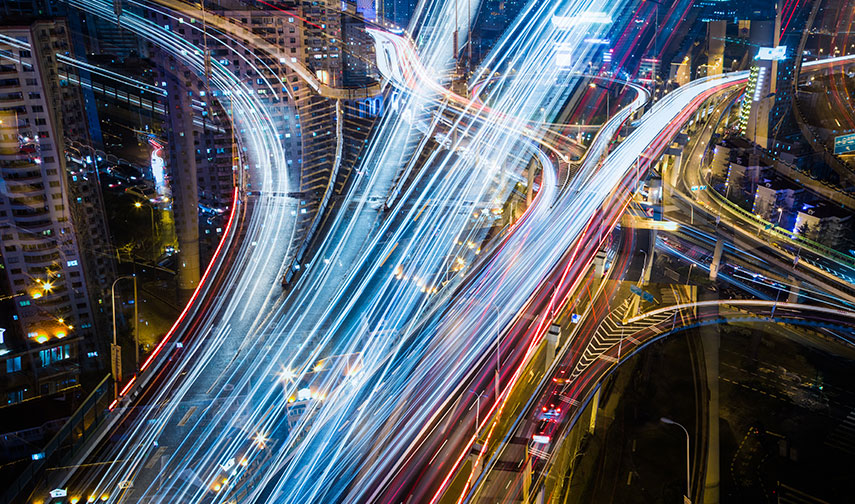 Abstract: SmartNICs and DPUs are separated from their generic counterparts by their capability to dynamically load and execute programs, enabling them to adapt to changing workloads. These NIC-based applications can execute on classic Von Neumann-architecture CPUs like ARM cores or be compiled into bitstreams that can then be loaded into programmable logic. It is generally accepted that programming for an ARM core is more straightforward than building a bitstream for an FPGA. Conversely, programs manipulating integer data, like that in a network packet flow, often produce results at a significantly faster rate when using programmable logic versus ARM cores. Today we have leaders from three of the most powerful Von Neumann-architecture SmartNIC platforms: Marvell, NVIDIA, and Pensando, as well as all three from the programmable-logic architecture side: Achronix, Intel, and Xilinx. In the end, the market will decide which architecture will rule the day, but until then, you decide!