Previously, Dan served as Chief Marketing Officer at ESS Technology, where he was responsible for product roadmaps and strategy as well as marketing and global customer relationships. Earlier in his career, Dan spent 17 years at Maxim Integrated in various executive and general management roles where he earned a reputation for his ability to identify new market trends, grow new revenue streams and transform business units into profitable growth engines.

Dan earned a B.S. in Electrical Engineering from Rensselaer Polytechnic Institute, a B.S. in Physics from SUNY Oneonta, and is a graduate of the Stanford Executive Program. He is also a veteran of the United States Marine Corps. 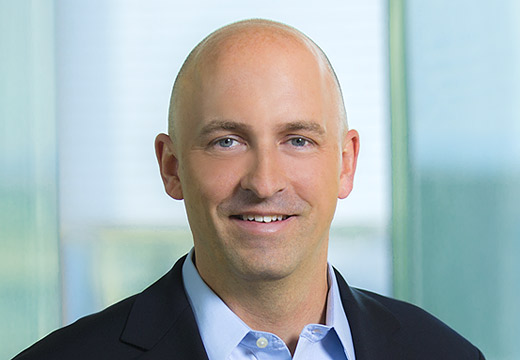