2 to 4 cnMIPS64 v2 cores processors for SMB and mid-level modular and fixed enterprise platforms for networking and storage including switches, routers and WLAN controllers 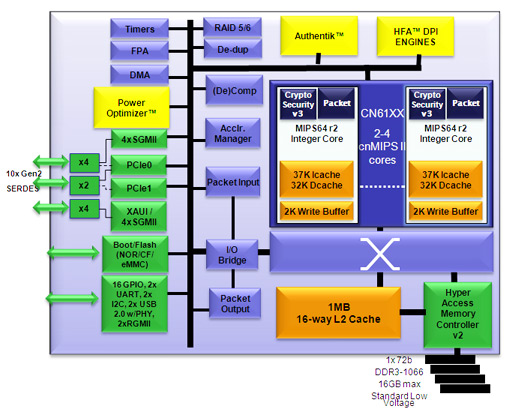 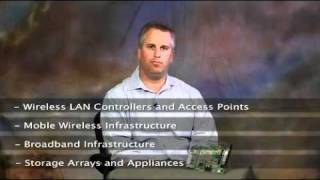 Additional product information is available under NDA on the Marvell Extranets. To contact Marvell Sales, please submit your inquiry via request for information below.