Oscar Agazzi is Senior Vice President and Chief Technology Officer of the Coherent DSP Business Unit. In this role, Oscar is responsible for the coherent optical transceiver line of products. Prior to Marvell, Oscar was the Vice President of Engineering, Coherent DSP at Inphi, joining after the company acquired ClariPhy in 2016. At ClariPhy, Oscar was the Senior Vice President of Engineering and Chief Architect, responsible for the ClariPhy Communications family of coherent and direct detection optical transceivers. Prior, he was a Chief Architect at Broadcom, responsible for the Gigabit Ethernet (1000BASE-T) transceiver family, also playing an instrumental role in the development of DSP based optical transceivers. Before that, Oscar was at Lucent Technologies Bell Laboratories doing research and advanced development in the areas of ISDN transceivers, magnetic recording for read-channel devices and document recognition systems. At Lucent, he was appointed Bell Labs Fellow, the most prestigious distinction awarded by the company to its research staff. 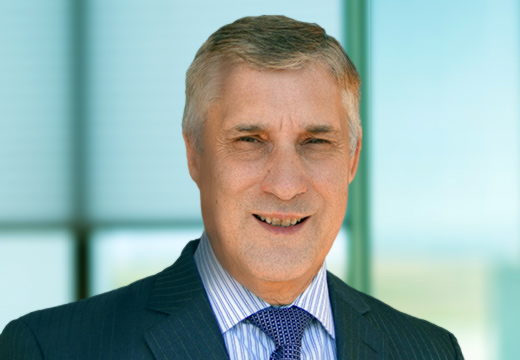